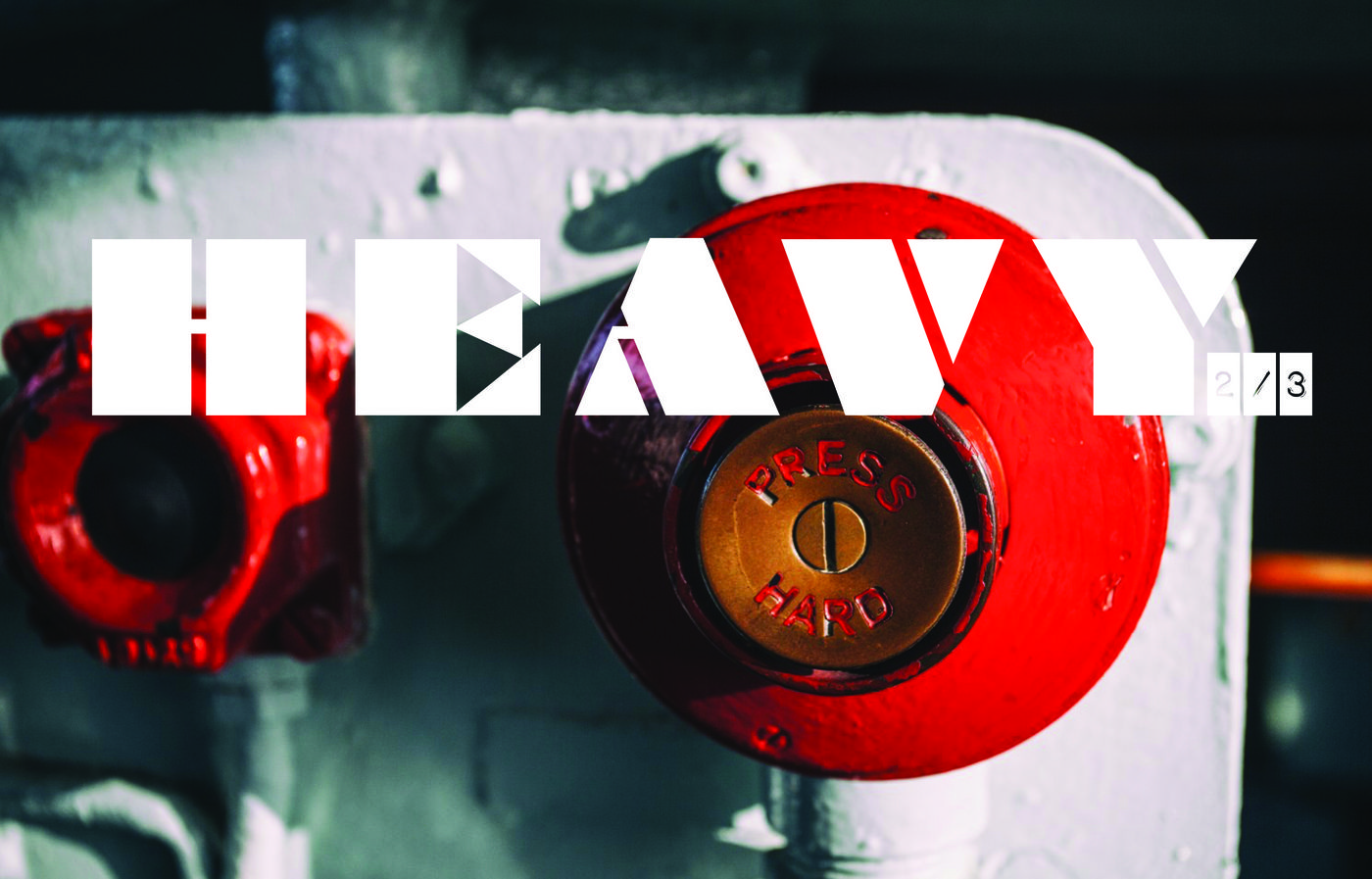 Yes, you read that correctly. I must admit something that no one ever seems to believe about me. I have never smoked weed. More often than not in my life I have been profiled as a stoner, pothead, hippie who loves his ganja, or any other descriptor of someone who admires the marijuana high. I’ve held a blunt in my hand, found buds in Berkeley thrift store clothing, and been around plenty of people rollin blunts and smokin roaches. Believe me if you want, or not. There have been many situations where I’ve smelled the sweet allure of Mary Jane but never taken her up on her offer.

A couple Thursday’s ago was one of those situations.

The timing of my meeting with the Chief of Police and Director of Police could not have been better. [Don’t know what I’m referring to? Stop and read this Heavy post first]. Their support gave me a renewed vigor to attend and participate in quarterly Violence Reduction Initiative “community events.” Community Event is a cute code name for mandatory call-in’s of the city’s most violent gang members as focused deterrents to future murderous activity. Counting this one I have attended 6/8 and up to this point I never had a personal relationship with any of the men called in. I recognized a few but by and large I was just a community member there in show of support.

Not only was I anticipating this call-in as a result of my meeting the previous week but I was bringing a guest with me. Kinyana is a member of Bridge City and studying criminal justice at UTC. I invited her to give her a taste of some of things justice related I am involved with but also to make some introductions hoping to get her an job that doesn’t have the prefix IMAX. We stood up as the men were escorted into the meeting hall and my heart sank into my stomach. I looked over at Kinyana and recognized the same feeling in her eyes. I can’t believe he’s here! For the first time I knew one of the invitees. My stomach hurt all of the sudden. Heavy. Shit just got real.

I was preoccupied for the remainder of the event by the recognition of this young man. Questions swirling. Ideas flowing. Remembering conversations and recounting previous encounters. Dang. To make matter worse I recognized the name of a high school student who was picked up and shipped off during the most recent focused deterrence initiative. Why? Both these dudes are Rollin 20’s - our local blood affiliate. As soon as the mic was silenced and the line for pizza formed we headed straight to our neighbor. The conversation was terse. I kept it real but encouraged him to get out the game so I wouldn’t have to see him next locked up or laying in a casket. I asked if he needed a ride home. He didn’t drive because of a bum leg resulting from a gang-related gunshot would two years prior.

Box of cold pizza in hand the three of us walked by 75 cops, got into my car, and headed south to the projects. By now it was dark outside much like the feeling in my heart. Heavy. Eavesdropping on an immediate conversation I heard my neighbor offering a report on the previous proceedings. “Do you want me to take you home? Or somewhere else?” I pretended to ask innocently. I knew where we were headed, but figured naiveté was better.

We rolled up on a Big Homie’s house in the hood after dark. A recipe for something good I’m sure. Pulling into the confetti colored projects we found the apartment we were looking for and stopped the car. Engine off lights dimmed I asked if he would send out another neighbor of mine - a member of BCC from inside the apartment. Standing close enough to the front door to display a confident lack of fear I kept enough distance to remain respectful. Kinyana was recognized and allowed to enter the apartment. It was her mom’s first cousin’s place. Everything hit a little too close to home that night. Seeing a neighbor among the ranks of violence offenders, finding a member at the home we were told to go, Kinyana inside, me outside. Standing outside that apartment with the scent of burning blunts wafting into my virgin nostrils I wanted nothing more than to smoke weed in there projects with some bloods.

The pit in my stomach grew heavier as the evening went on - not because of fear stemming from the tangible reality of our work in Alton Park. Blurry identities became clear faces. Redacted names turned into familiar shout outs. I didn’t smoke. I couldn’t smoke. I probably wouldn’t smoke . Rolling blunts won’t bring about transformation, but relationships will. Relationships will eventually reduce violence, create opportunities to share the rescuing Gospel of Jesus Christ, and transform the neighborhood. Patience and persistence. The darkness in the hood that night was palpable and existential. I could feel it. Heavy. On my shoulders. In my stomach. Weighing down my heart. Shit just got real.

Situations like that would be a billboard warning to many. For me, it was a invitation to persist. Our commitment to the community through habitual presence, even in unexpected circumstances, will hopefully allow me inside the door one day. While I patiently wait outside I will continue work developing relationships with CPD and the City. Without the opportunity to attend VRI “community events” I would not have been positioned that night to visit. I would have been putting my kids to bed or finishing up youth group. Instead, it was the night I wanted to smoke weed in the projects with some bloods. Heavy.