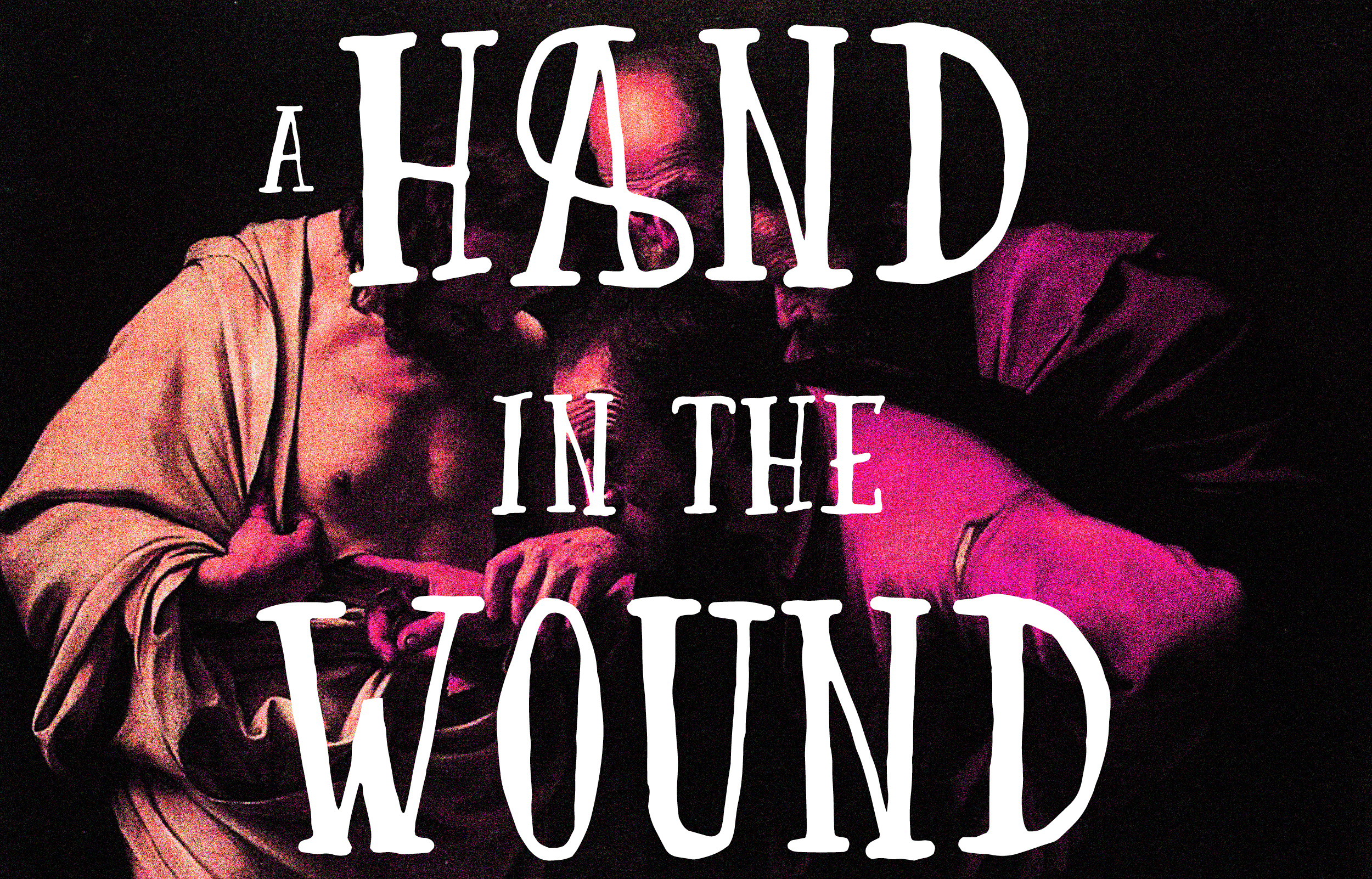 We are not so familiar with freaks as Jesus was. He daily handled as bad or worse than what I see weekly in the hospital. People coming to him for healing were maimed, mutilated, and desperate. They didn’t even have on clean pajamas. It is we who have isolated ourselves from the Incarnation. Our fear of the flesh is so deep that we institutionalize death and decay wherever it breaks out. There would be little chance of Jesus meeting a leper on the road today. Any kind of freakishness, whether physical, mental, or emotional, must be put away from our midst. People on public view must be at least superficially healthy. The lame, the halt, and the blind may not have had Medicare in the first century, but neither were they incarcerated for their offense against the sensibilities of the whole.

Corrie Ten Boom has told of the terror of having to strip naked before her concentration camp guards. The forced exposure of one’s own flesh devastates us. Physical embarrassment has always been a cruel weapon of psychological warfare. in her humiliation she was sustained by the memory that Christ too, in his suffering, hung naked on the cross. Such close identity with the Incarnation saves not only our souls but our hide as well.

I used the word ‘saliva’ in a church group the other night. People shifted their eyes uneasily. Yet it was spittle that Jesus used for a poultice on the blind man’s eyes. Saliva and mud. Somehow we’ve gotten the idea salvation eliminates the efficacy of saliva.

I have a notion that our flight from flesh will end in more and more mechanical parts for the human body. It is the cleanliness of nylon and silicone we seem to desire, not sweat and saliva. If science can come up with a body that can eliminate elimination and reproduce itself in sterility, wouldn’t we, as a culture, give not only our right arm but the rest of our breakable bodies as well for such a trade? Faust sold only his soul; we’re willing to throw in our corpses to boot.

Will not the shining substitutes of plastic parts begin to dampen ardor for the Incarnation and dull our sense of the profundity of our Lord’s bodily death and resurrection? “Are we not already a little secretly ashamed of the stripes that heal us, wishing instead for an unscathed savior, Jesus Superjock, borne aloft by teams of angels unwilling to let him stub his well-shod toe?” The offense of the Cross began with the offense of the Incarnation. The bloody public death was foreshadowed by a bloody stable birth. Perhaps it is not in disease and disfigurement that we reach the limits of the image of God. Disease can be healed and disfigurement restored. But would the image fade with each cloned replica of the perfect physique equipped with replaceable parts?

I know the ambiguous morality of my hospital visits. Besides cultivating a morbid curiosity common to writers, I am hedging my bets. I want to know the worst that can happen to human flesh. Knowing the worst that can happen is a superstitious way of attaining power over the unpredictable future. Haunting the hospital is also a way of experiencing unmediated reality, of assuring myself of my own senses, of realizing my own incarnation. I go up and down the corridors like a guilty intruder, being careful not to puncture my patient’s plastic bag gradually filling with amber wine. I do not deny the sad truth about my less than pure intentions. But by grace there is something more here too. As I struggle to insert the purple, swollen foot of a diabetic into his slippers, I am also asserting my allegiance to the flesh, loved and not rejected by our Lord, who did not hesitate at the unhealthy, the flesh he clothed his own glory in, thus sanctifying it forever. It is my way, like Thomas the Doubter’s, of slipping my hand in the wound.

- Virginia Stem Owens, "A Hand in the Wound"

Corner Boys will always be with us